What should you do if you think you have fire ants?

Everyone is required by law to report fire ants. If you think you have found fire ants, please report to the National Fire Ant Eradication Program within 24 hours. You can do this online at fireants.org.au or call 13 25 23.

What are your fire ant treatment options?

There are three options available to homeowners and business:

Although fire ant treatments through AllPro Pest Control are a paid service, it has some great benefits:

Fire ants are easily transported in soil and landscaping materials. As such if you live or run a business that operates within a fire ant biosecurity zone, you need to be aware of and follow the movement controls.

This essentially means that any material that leaves your property that is likely to contain fire ants needs to be inspected. If fire ants are present they need to be treated.

These regulations apply to both homeowners and businesses.

The type of materials that need to be inspected include:

Who should get a fire ant inspection?

How do we do an inspection for fire ant nests? 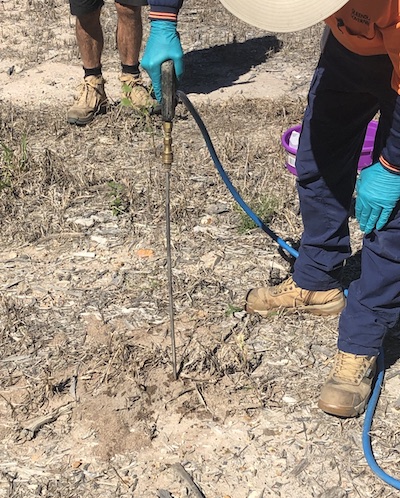 We need to follow the method specified by the National Fire Ant Eradication Program.

Where do fire ants come from?

RIFA are native to South American and was spread accidentally to the southern USA in the 1930s, from where it has spread through shipping to other parts of the world. It was first detected in Brisbane in 2001.

There are other species of fire ant such as the little fire (current invasion in Cairns) and the tropical fire ant (established in the NT). 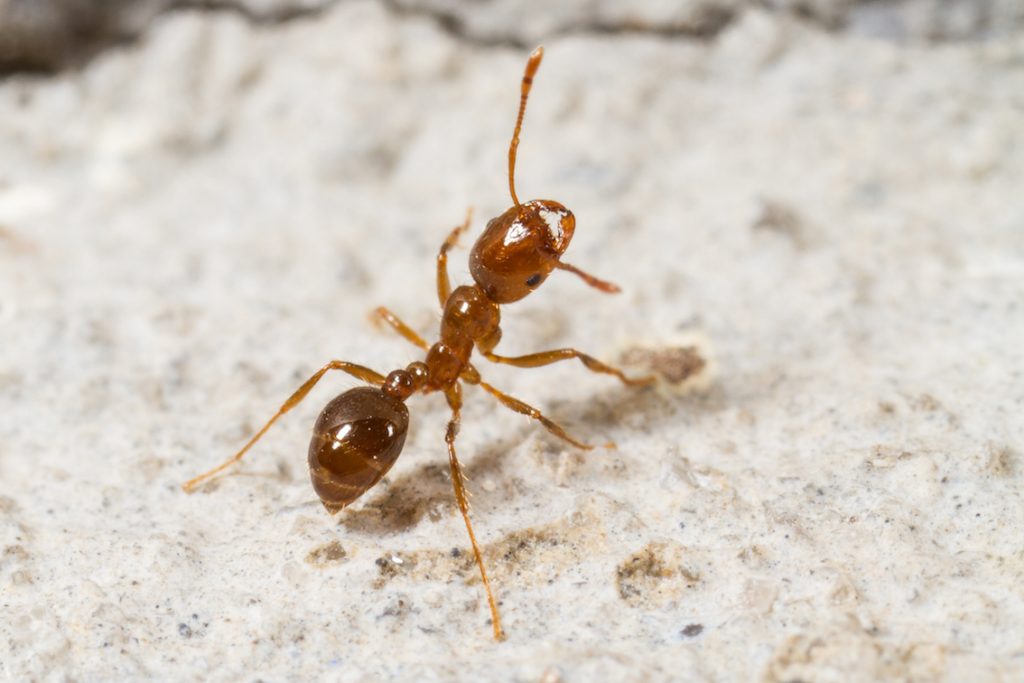 Red imported fire ants are small ants between 2-6 mm long – they come in a range of sizes (which is quite unusual for ants).

They are a shiny brown / red colour, with their abdomens normally darker than their heads and bodies. 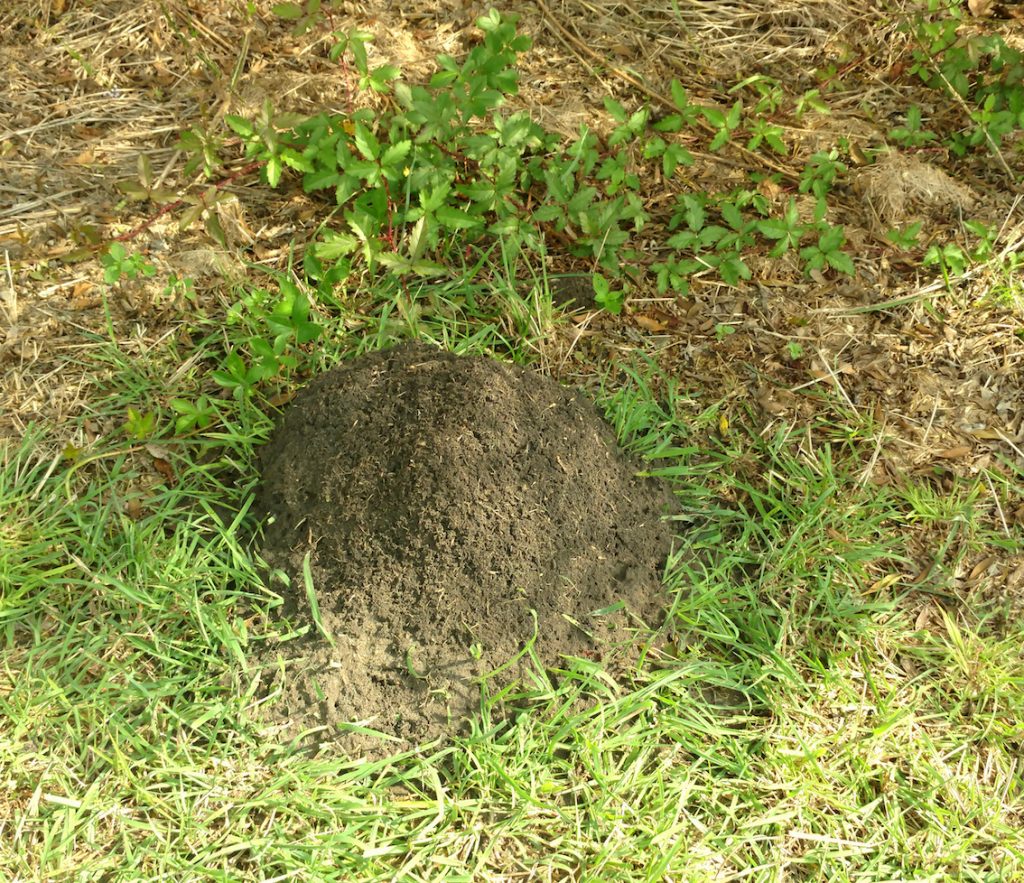 Fire ant nests are hard to spot when small, but when they get a bigger they have a number of unique features:

How dangerous are fire ants?

A single fire ant sting is painful but perhaps not as painful as a bee sting. However, often a victim will get multiple stings when they stand on or near a nest by accident.

Apart from the pain, like bee stings, some people can suffer severe allergic reactions leading to anaphylactic shock and potential death. If you suspect an allergic reaction after being stung seek medical attention immediately.

Although anyone can get stung, children and pets playing in yards and livestock in pastures are particularly susceptible.

Where are red imported fire ants in Queensland?

The initial infestation has spread from the port of Brisbane to western areas of Brisbane, with infestations now covering the greater Brisbane area, Ipswich, Logan and Redlands. There have also been infestations in the Scenic Rim, the Lockyer Valley and Gold Coast.

Although there is some natural expansion of the infestations as nests produce new queens to start new nests, often the infestations are moved by accident by businesses in the building, landscape and agricultural industries. Such business need to be aware of the movement control requirements, which are legal obligations that need to be met by such businesses in the fire ant biosecurity zone.

To find information about the rules you need to follow, visit the fire ant biosecurity zones information hub.

Our fire ant certifications and permits